• Give us your feedback: HERE
• Lost property: HERE
• Pictures: HERE 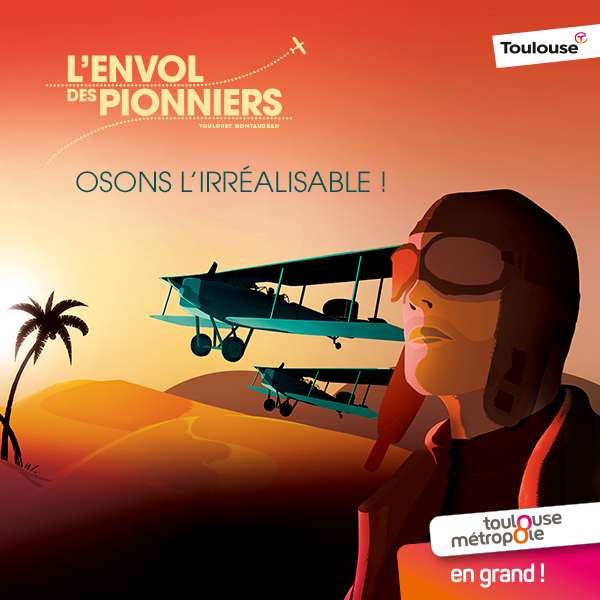 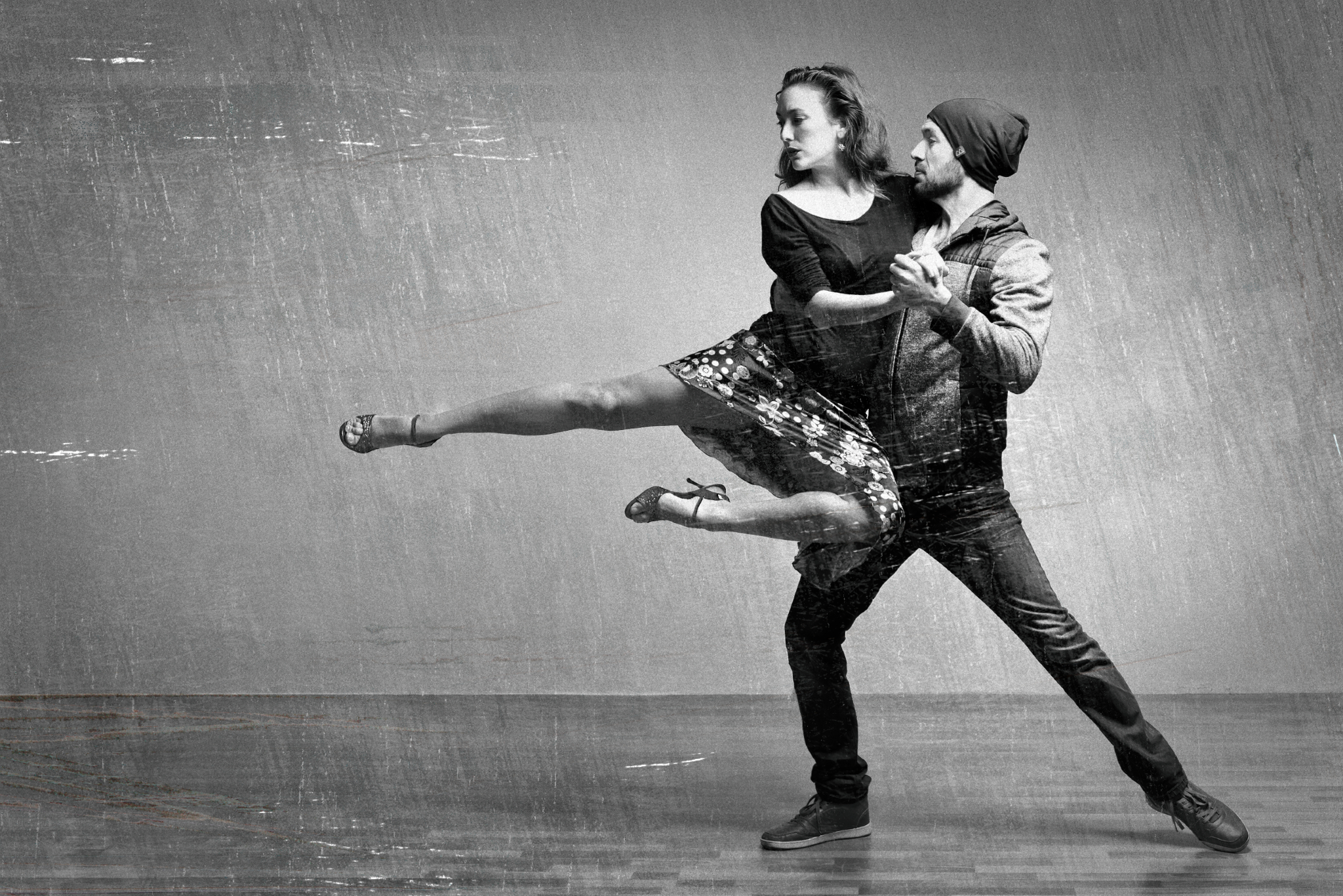 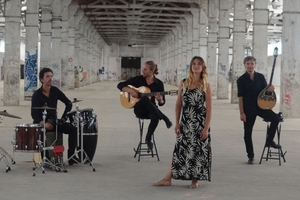 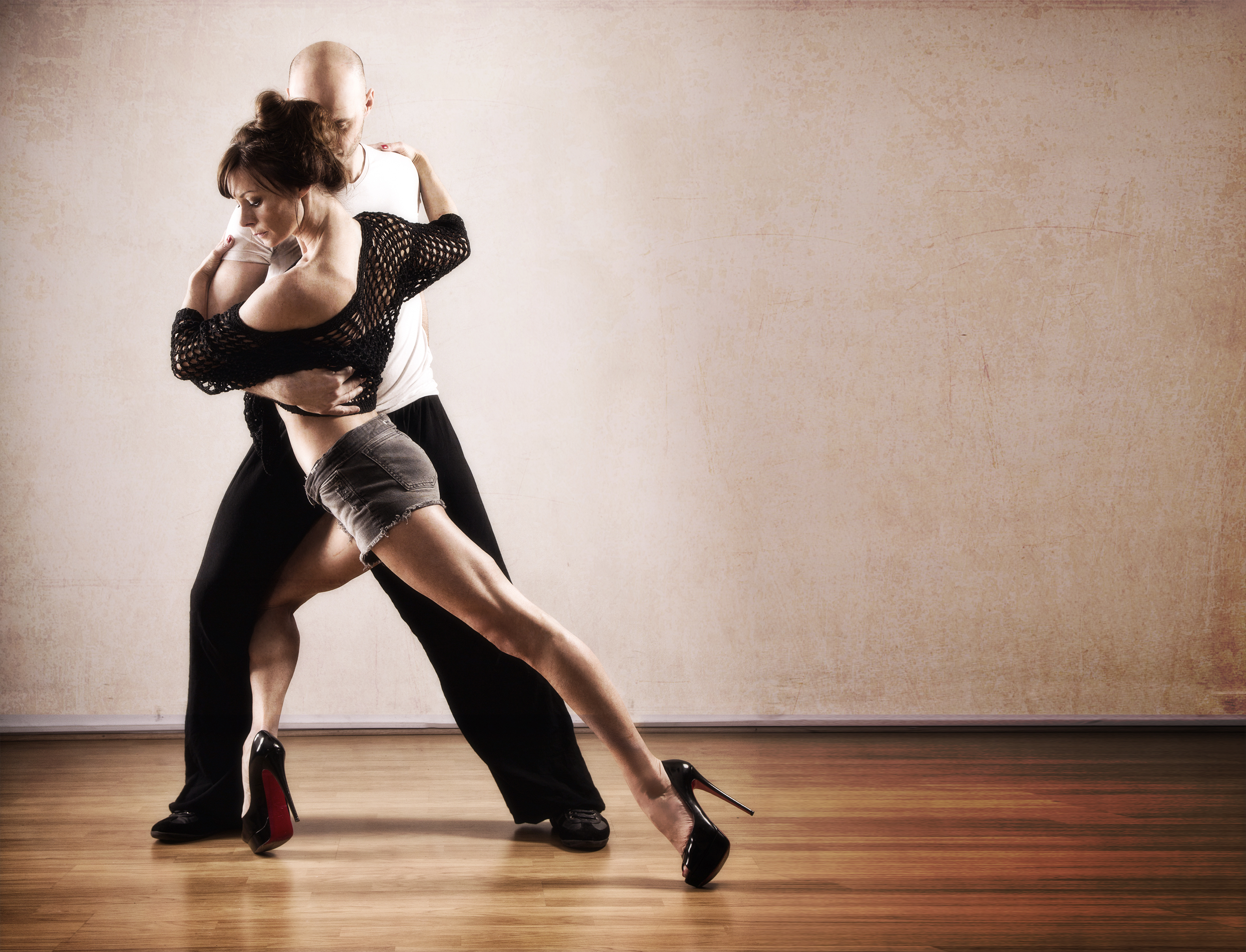 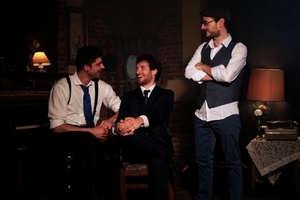 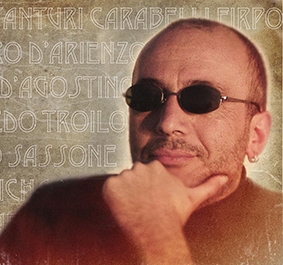 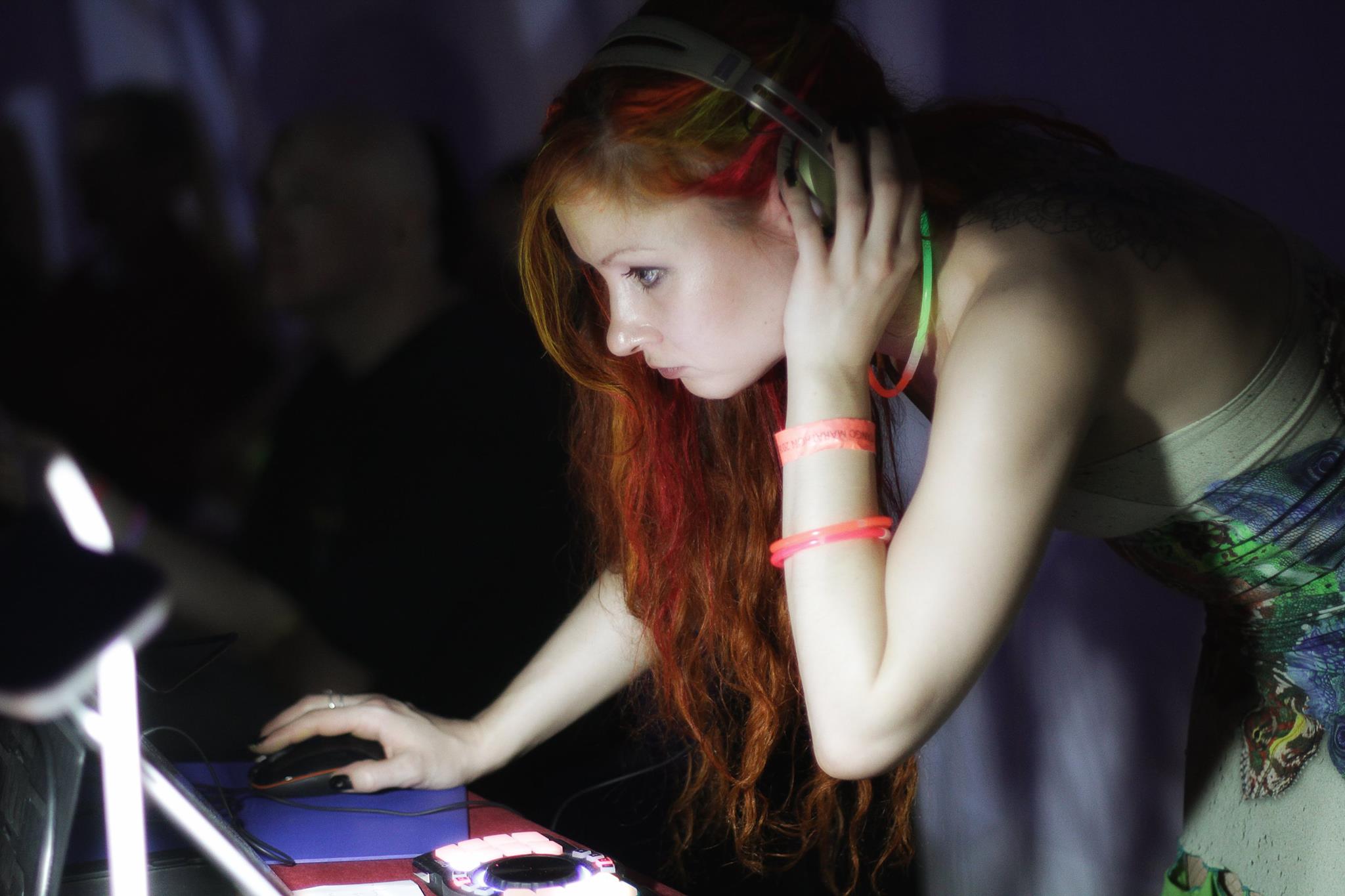 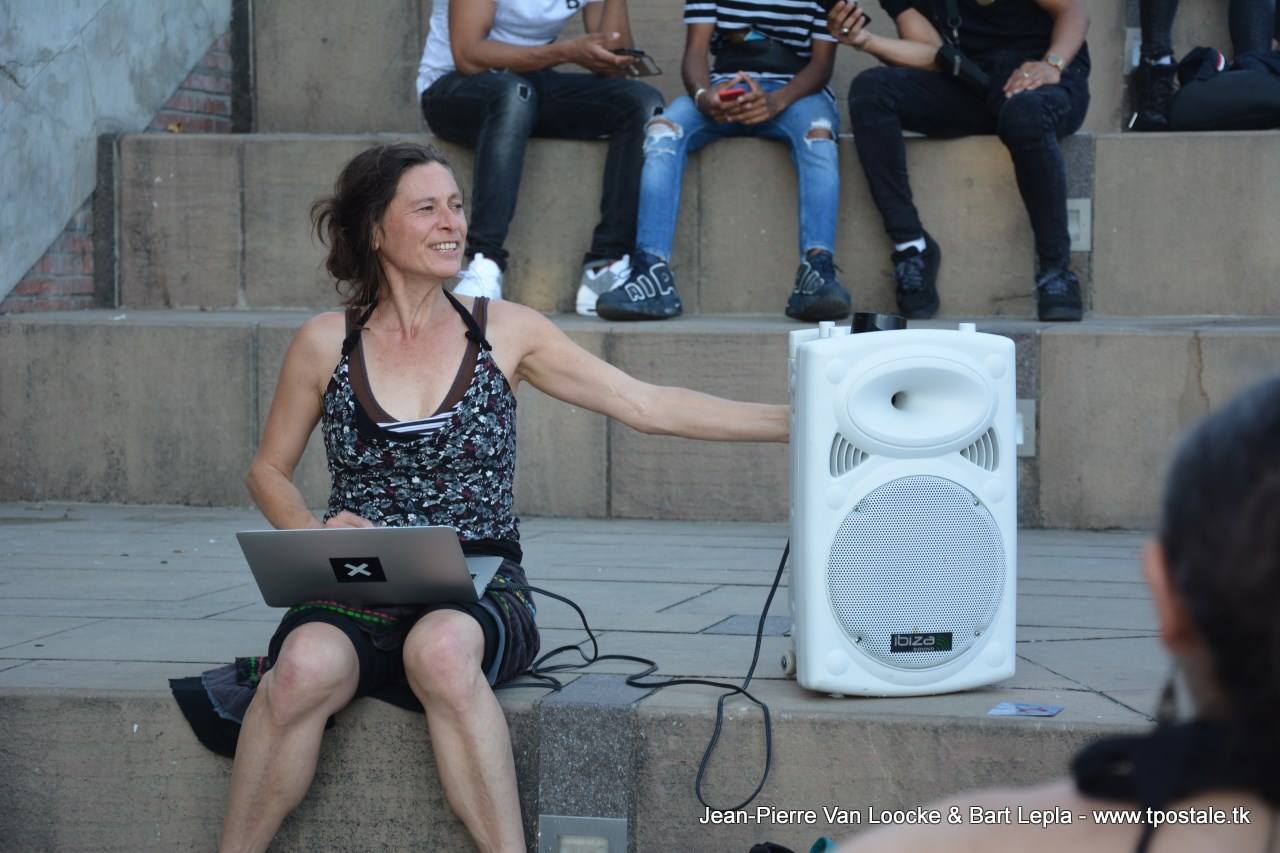 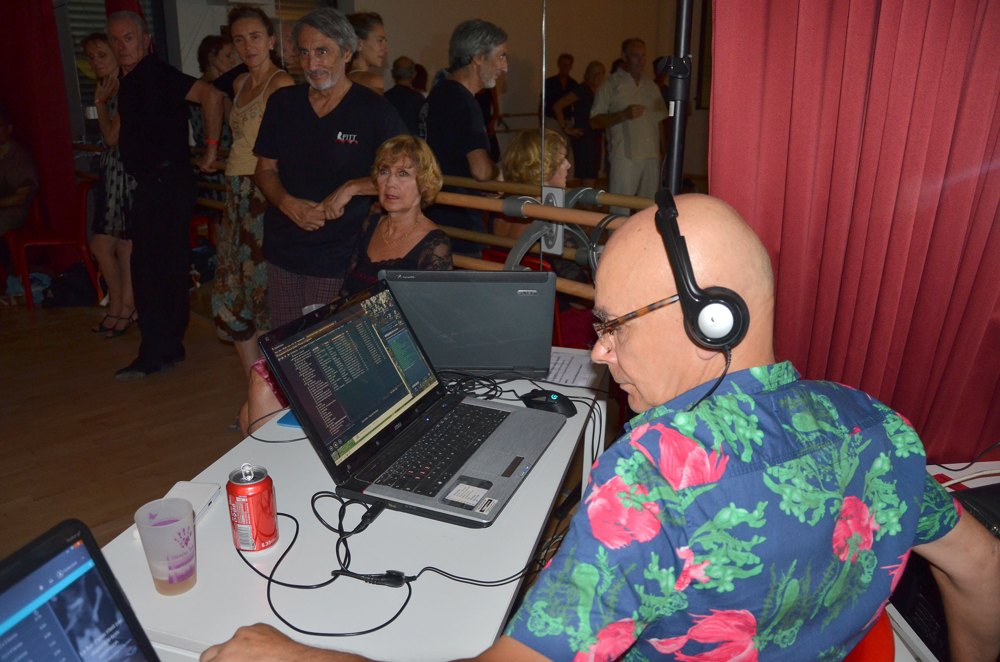 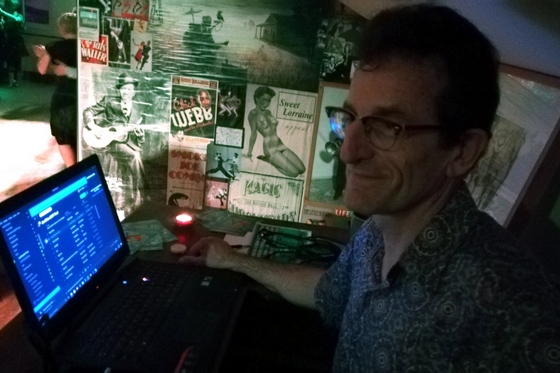 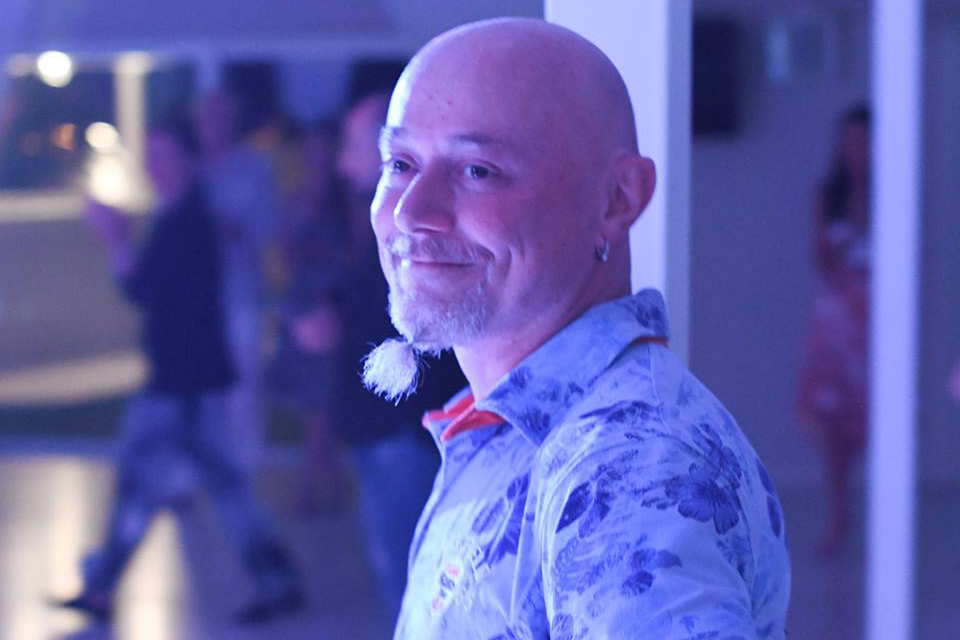 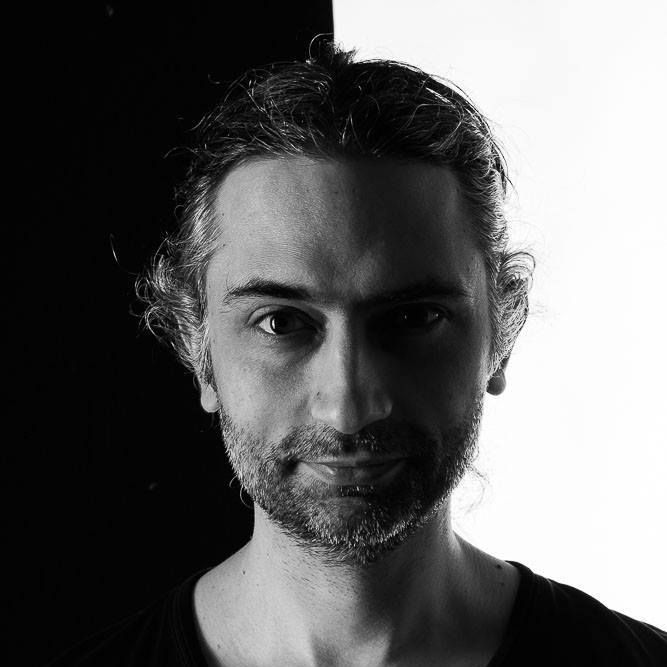